How to negotiate a purchase price without offending the seller? 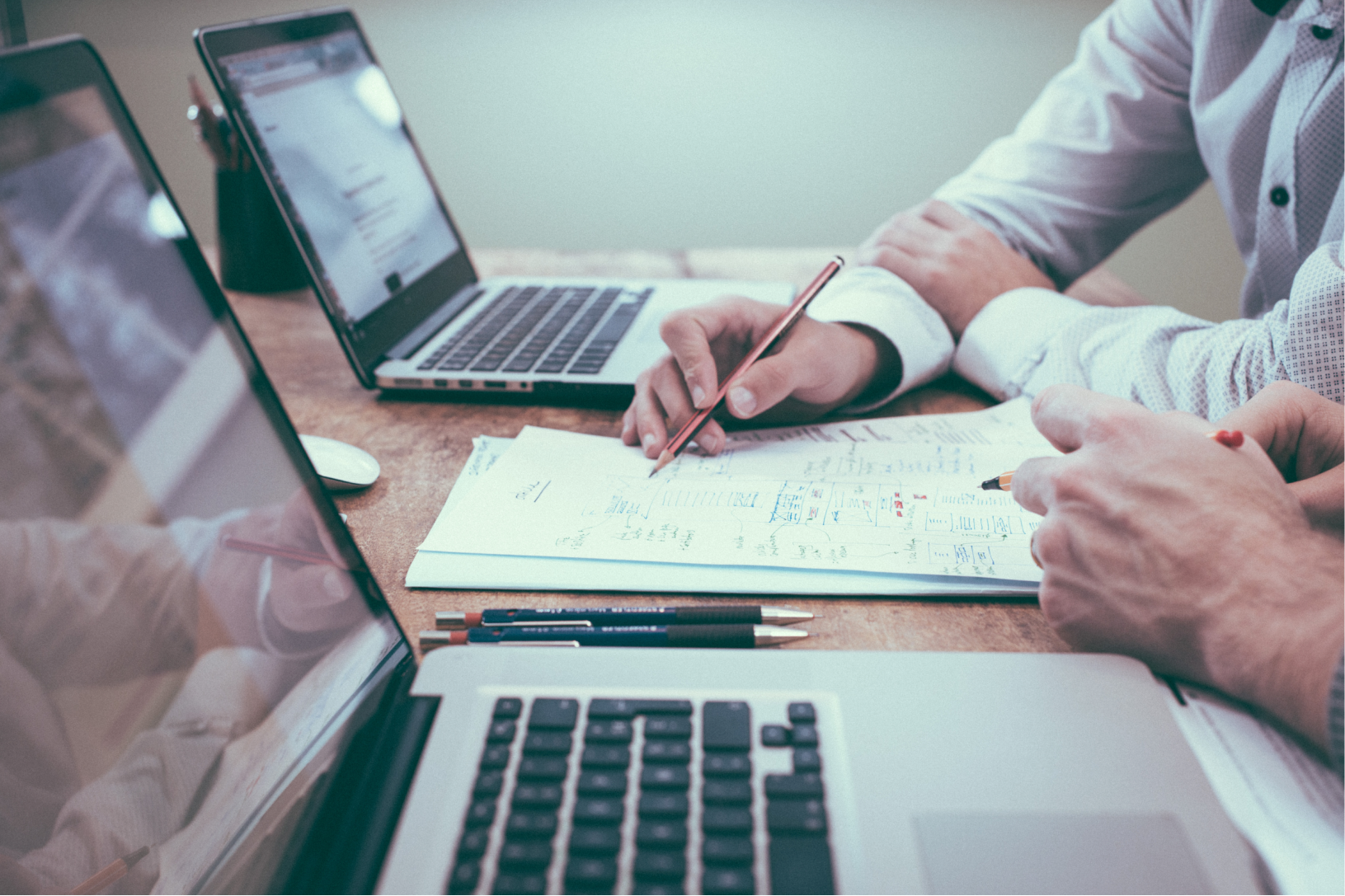 CFOs and business leaders are demanding quick results from their purchasing managers on SaaS contract negotiations, with risk and cost reduction as priorities. However, a number of SaaS vendors present their packages as non-negotiable with mechanisms that can often escalate costs. The scope remains broad and obscure, which can complicate the pricing model. Terms of service and exit are often not documented, which can lead to a feeling of imprisonment with a provider. All these constraints mean that many SaaS contracts are signed "as is", which can increase the risks for companies. In addition, due to lack of time, costs are often not budgeted over the duration of the contract and at the time of renewals.

‍How to negotiate or renegotiate a SaaS contract and get a satisfactory price?

Given the competing objectives, your best options as a negotiator will be to either strike a balance or reach an acceptable agreement with the vendors. Given that your budget is tight, how do you get what's expected from these vendors, even when the balance of power is against you? We explain it all here.

Negotiating a lower price: what conditions should be retained?

However, when entering into a contract, you should have a clear objective and follow a standard operating procedure (SOP) :

Determine exactly what you want, including pricing model, features and other details before negotiating. Take the time to consider your strategy, goals and needs to best prepare for your negotiation.

How to avoid offending the vendor or SaaS provider during the purchase?

If you have to look after the interests of your own company, you must not lose sight of those of the other. A successful and lasting partnership can only be built on mutual respect and consideration of each other's constraints.

When the balance of power is heavily weighted in your vendor's favor, they have no doubt about the outcome of their negotiation. However, if your SaaS vendor is taking time and energy to negotiate with you, it is because they expect something from you. Achieving his goal in full would be very good news for his business, achieving it in part would be less good. It is in this context that you can play a role in making him doubt. Like everyone else, he will prefer to end his negotiation on very good news than on less good news. This rule of doubt is fundamental in all negotiations. As long as your counterpart does not know if his negotiation will be a success, he will make efforts, but if he is convinced that you will give him what he wants, why would he move his position?

Support your negotiation by replacing your arguments with benefits and penalties

You don't win a negotiation because you have the right arguments. A negotiation is played out at a deeper and more reflective level than a simple argument: that of the negotiators' objectives and issues.

An argument is used to explain or justify elements, it will often be followed by a counter argument and so on. If you really want to support a request or a refusal, you must put forward the benefits and/or penalties. To understand, the benefits are attractive to your seller, the more he will want to win them the more he will make efforts in your direction. Penalties are terms and conditions that your counterpart already has from you and that he does not want to lose but that you can decide to take from him.

Set up your behavioral model

The behavior and attitude that you adopt during exchanges are fundamental to your power of persuasion. All forms of communication must be taken into account, whether verbal (words, content of speech), non-verbal (your gestures, mimics, attitudes, etc.) or paraverbal (tone of voice, volume, rhythm). The adjustment and synchronization of your behavior depends on the negotiation scenario, which must be adapted according to the objective from the beginning of each exchange.

Your behavior depends on :

Announce your goals early and assertively

Objectives in a negotiation can be:

- Offensive: you are looking to gain something (for example: negotiate a lower price)

- Defensive: you are looking not to lose what you already have (for example: keep all the features for your negotiated price).

It is important to define and state your objectives as early as possible in the trade to announce what you are looking to gain or keep. This will avoid beating around the bush or the seller not giving clear answers to your expectations. The best way to announce these objectives is to do so in an assertive and ambitious manner, so show your determination!

The golden rules for announcing an objective:

Look for the real objectives, the limits and check your scenarios

There is always a grey area in the negotiation between the stated objectives and those that the other party really wants. For example, your supplier tells you that he wants to work with you to improve his visibility when his objective is to oust a competitor and increase his market share. If you don't want to be off track in your negotiation, you have to validate the real objectives of your vendor. Simply by questioning him, ask him questions and dig deeper: why does he want to implement such a feature? Where does his interest in ... come from? What will happen when ...?

Next comes the knowledge of these limits, this is the most difficult information to discover. Your goal is to look for the minimum conditions he is willing to accept? The method remains the same, dig deeper: why would you not offer me a price lower than ...? What would you be willing to accept in exchange for ? Can you redo your calculation and explain to me where your limits come from? Explain to me the price difference between you and your competitors?

Avoid concessions and be ambitious in return

Concession costs you, but if you use quid pro quo you gain something in return. You have to go into the negotiation ready to give something in exchange for what you want to get, it's a balancing act. Don't forget that concessions represent a cost (money, time, power...), the objective is to give these "gifts" step by step while asking for a counterpart for each step you will take. If you make your concessions too early, you will not be able to value them and get something in return. The trick is to prepare exchange scenarios before the negotiation so that you are clear during the meeting.

Assertive behavior is best for your requests and refusals

Being assertive means having the ability to take a firm position without disrespecting or rushing the other person. In an exchange, it is often difficult to remain firm in one's demands or refusals. The action is even more difficult when you like the person in front of you or when you do not want to offend the person.

The best way to be assertive is to show yourself :

One last tip, the objective of a SaaS provider is to validate a certain number of licenses over time. Don't neglect the power of certain negotiation levers, such as growth forecasts at N, N+1, N+2, which will allow you to better negotiate your price. 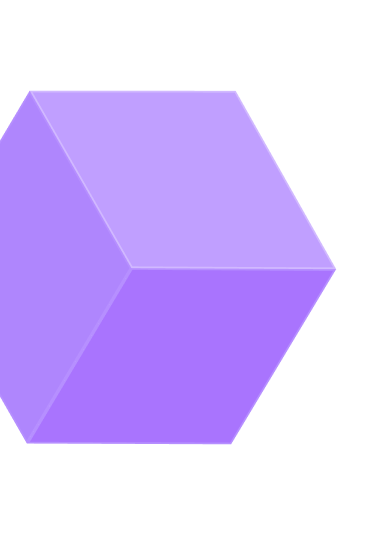 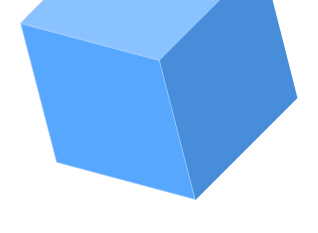 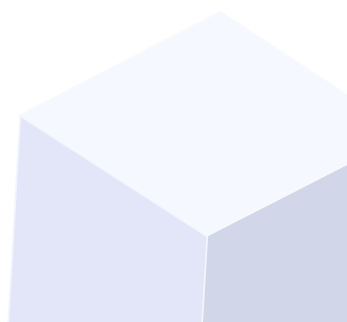 Any more questions on how the platform works?
Let us show you!

Any question on how
the platform works?
Let's talk !

Get a free auditGet a demo

I’m not using so many SaaS so is it too early to work with Welii?

Shadow IT is present for a company of any size and we always identify 3x more tools than our customers thought. If you spend less than $400k annually on SaaS tools, we'll identify fewer saving opportunities than a client who spends millions, but we'll help you quickly implement a data-driven buying strategy to prevent this wasteful situation from occurring and keep you focused on your business.

Is the data safe if I use welii?

The security of your data is our primary concern. Which is why we have taken appropriate measures to protect your business.

Can I add people from different teams on the same platform?

You are free to add any budget owners or anyone involved in SaaS purchasing to streamline your procurement buying process at no additional cost to our platform.

Can I manage people onboarding and offboarding?

Managing users and identities is a separate business that we don’t do. However, to bring you value and help you with this process, we have partnered with industry leaders like Okta and Auth0 so that we can help you in your Zero Trust Identity process.

Can I use filters to analyse my SaaS inventory?

We have developed a simple and intuitive solution allowing you to analyze all your SaaS inventory data through dashboard and dynamic list views based on search criteria and filters.

I use Spendesk to pay my SaaS tools. What more will you bring us?

Spendesk is an enterprise expense management solution that allows all employees to pay for SaaS tools. Welii will provide you with insight and support to help you optimize your spending, add leverage to your negotiations, and remove the headaches associated with SaaS purchasing.